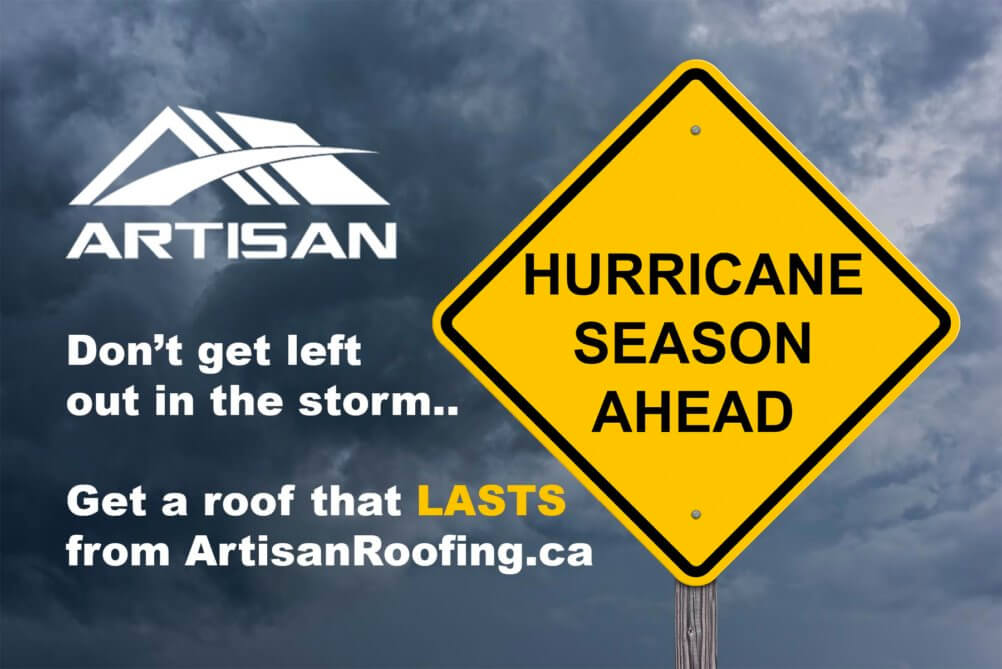 Environment Canada‘s top hurricane tracker is warning of an active hurricane season approaching, which could bring as many as 19 active storms.

“All signs point to another active hurricane season this year,” said Robichaud.

The early numbers show the possibility for 13 to 19 named storms — these are at least tropical-storm strength with sustained winds between 63-118 km/h.

Robichaud said of the 19 storms predicted this season, six to ten could reach hurricane status with winds of at least 119 km/h, while another three to six could be categorized as major hurricanes.

It’s too early to begin looking at possible storm locations and potential impact areas, as the hurricane season doesn’t usually begin until June 1 and generally runs until the end of November.

On a conference call with Environment Canada. Getting the 2020 Canadian hurricane season outlook. Meteorologist Bob Robichaud says this could be a more active season than the average.

“It’s really impossible to say exactly where the storms are going to go when we look at things prior to the season, said Robichaud. ” It’s only when we have a storm that has formed or is about to form, that we can start to rely on our computer models to generate both a track forecast and an intensity forecast.” 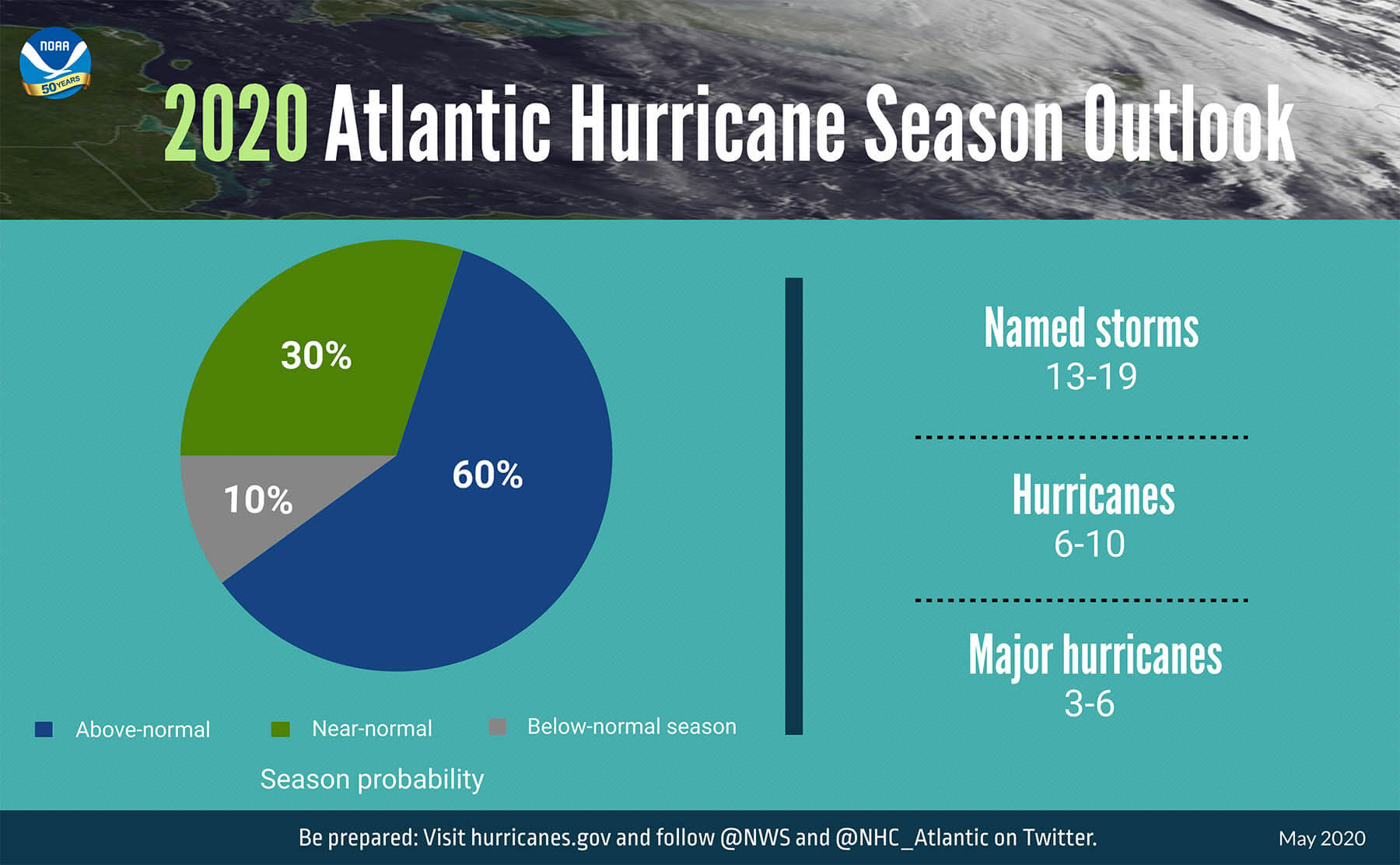 It was back in September when category 2 hurricane Dorian barreled its way towards Atlantic Canada, the storm made landfall as a post-tropical cyclone.

Dorian brought heavy winds, gusting up to nearly 150 km/hr, and heavy rain which toppled trees, blew the roofs off homes, forced residents into emergency shelters and knocked a tower crane onto a high-rise building under construction in downtown Halifax.

With an ongoing state of emergency declared due to COVID-19, Robichaud wants Canadians to be prepared for the hurricane season and not wait until the last minute to gather all emergency supplies.

“I think this year it will be particularly important to have those preparations completed prior to the arrival of the [potential] storms because of all the other situations we are facing,” said Robichaud.

“You are really going to want to avoid being caught up in some of those lineups with all the new COVID-19 procedures.” 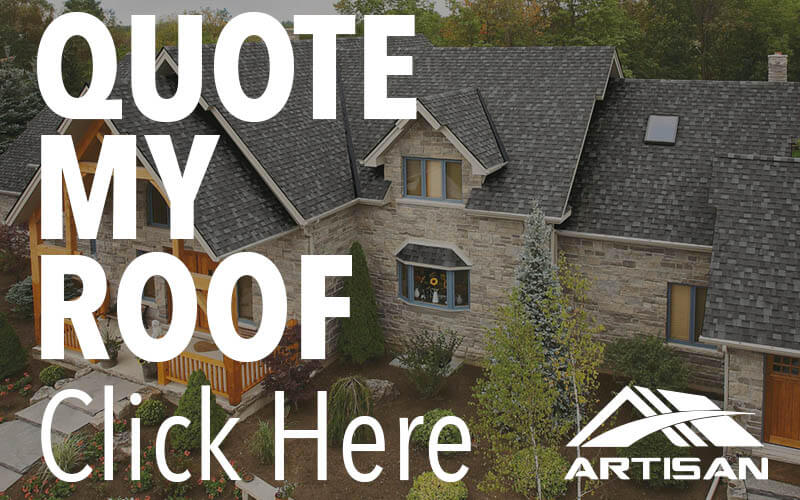 Read some of our awesome reviews below